The future of the advertising world with Stephen Woodford

In this episode we are joined by Stephen Woodford, CEO of Advertising Association, who’s passion for the advertising world shined through when speaking about his favourite ad of all time and how it transformed the world of advertising…

Stephen is a huge advocate for improving diversity and inclusion, especially within the workplace and lead Advertising Association’s “All In” industry wide survey that was used to gain  insights on the representation and experience of the UK advertising’s workforce plus data to benchmark progress from.

Who is Stephen Woodford?

Stephen was appointed CEO of the Advertising Association in September 2016. The Advertising Association’s mission is to promote and protect the role, rights and responsibilities of advertising and its impact on individuals, the economy and society and all the key media owners and trade bodies are members of the AA. Prior to joining, Stephen held management roles in three agencies, Leo Burnett, WCRS/Engine and DDB/Adam&EveDDB. He also currently chairs youth marketing agency Livity, a social purpose-driven business that seeks to transform young peoples’ lives, especially from BAME backgrounds.

He is a founder and director of U, a digital challenger to conventional banks. Stephen is a past President of NABS and serves on the board of the History of Advertising Trust. He was IPA President (2003-05) where he led both their first ethnic diversity initiative and transformed its professional qualifications for new industry entrants, which over 15,000 people have now sat and passed in the UK and around the world. 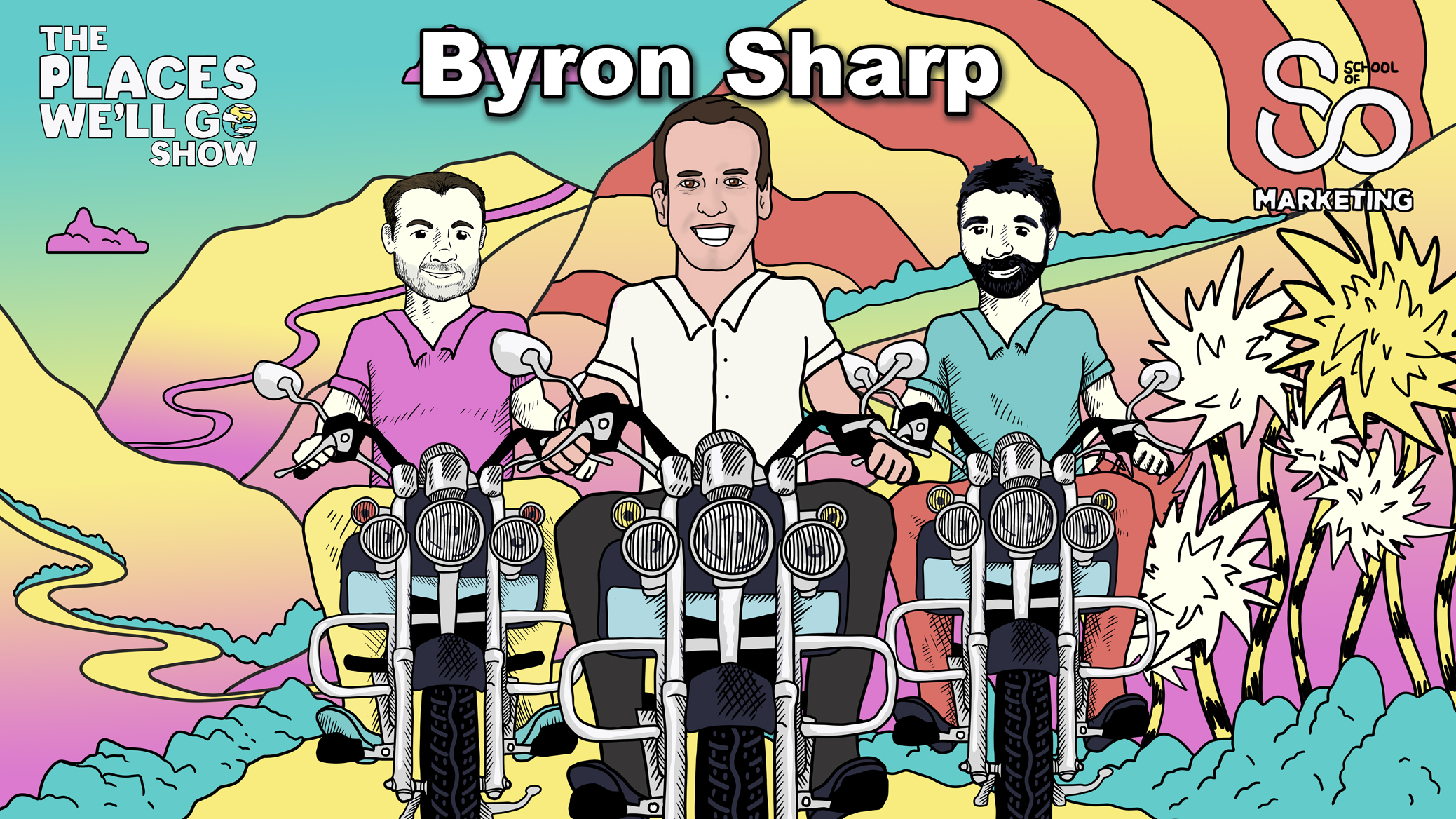 The joy of discovery with Byron Sharp 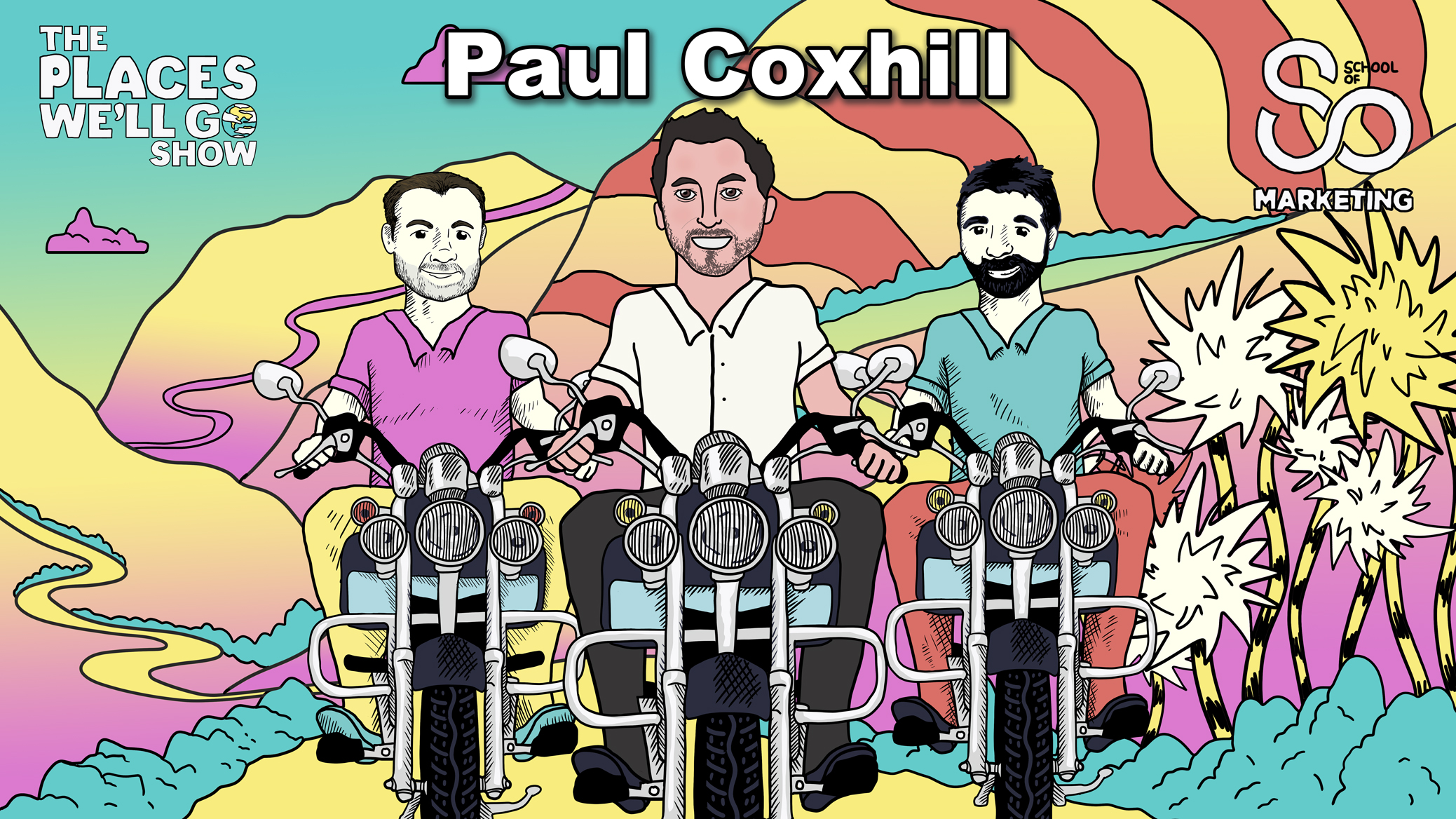 The secrets of Marketing Leadership with Thomas Barta The importance of psychology within marketing with Kathleen Saxton The issues our industry faces today with Russell Parsons 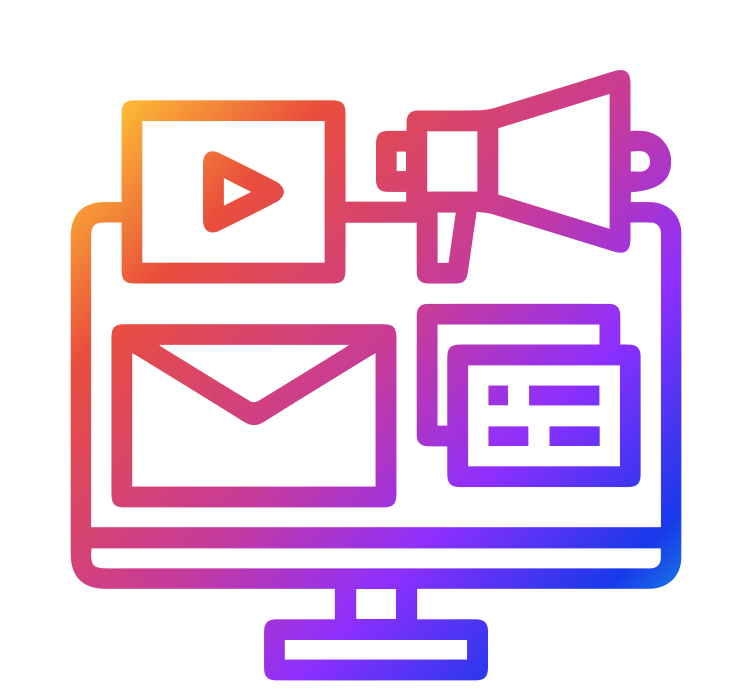 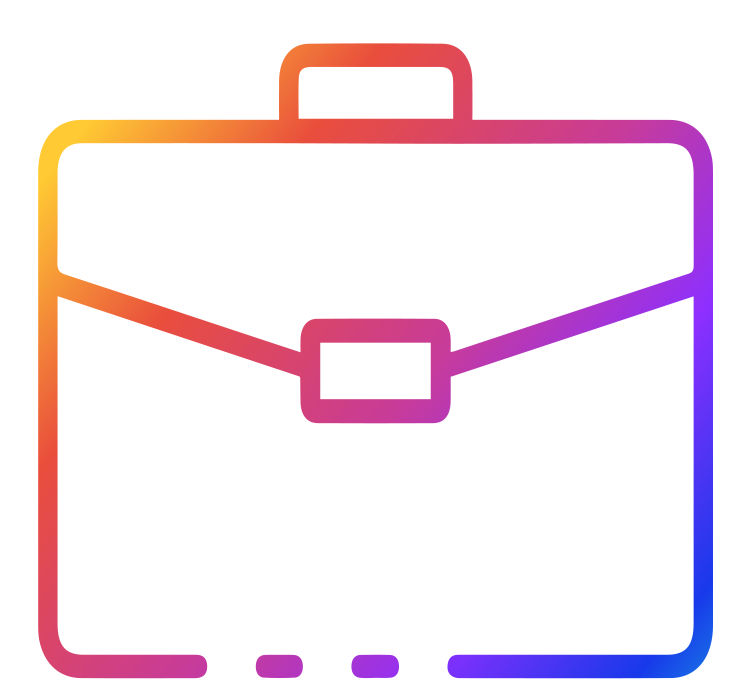